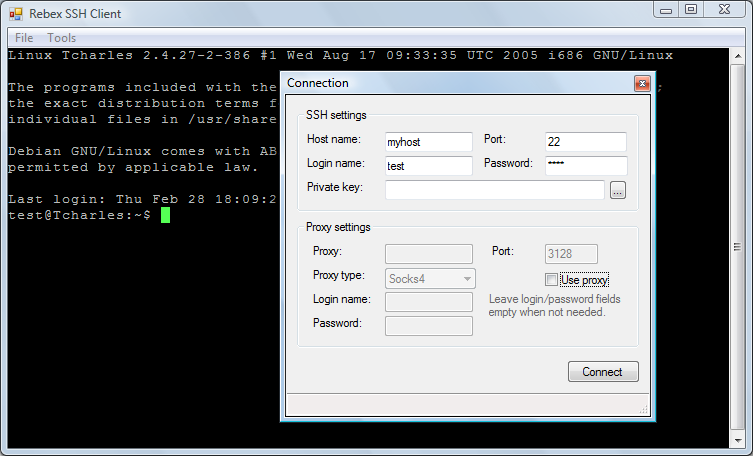 A new component has just been released: Rebex SSH Shell for .NET.

Additionally, we have added Rebex SSH Pack to our portfolio - this contains both SFTP (file transfer over SSH) and SSH Shell components in a single pack.